I recently finished a brilliant book by David Lehman called"A Fine Romance,"in which he writes about the Tin Pan Alley composers and how they directly influenced modern American popular music. After putting the book down, I took a glance at my continually growing, still to be read book pile and thought, "You know what? Let me give "The Big Gig" by drummer Zoro another chance."

As part of the required reading curriculum, DIME Denver first introduced me to “The Big Gig.” Together with the students, I read about one or two chapters and I remember thinking, even though a lot of the content sounded familiar to me as a professional musician, I eventually wanted to pick the book up again and take a closer look... which finally happened.

Zoro, who played with Lenny Kravitz, Philip Bailey, Frankie Valli, among others, meticulously goes through any challenges you most likely will face at some point on your path as a musician. He shares his personal experiences and gives you some great advice to help lead you to professional, musical, and spiritual fulfillment. In one of the book's early chapters, he astutely points out how important it is to have a vision. 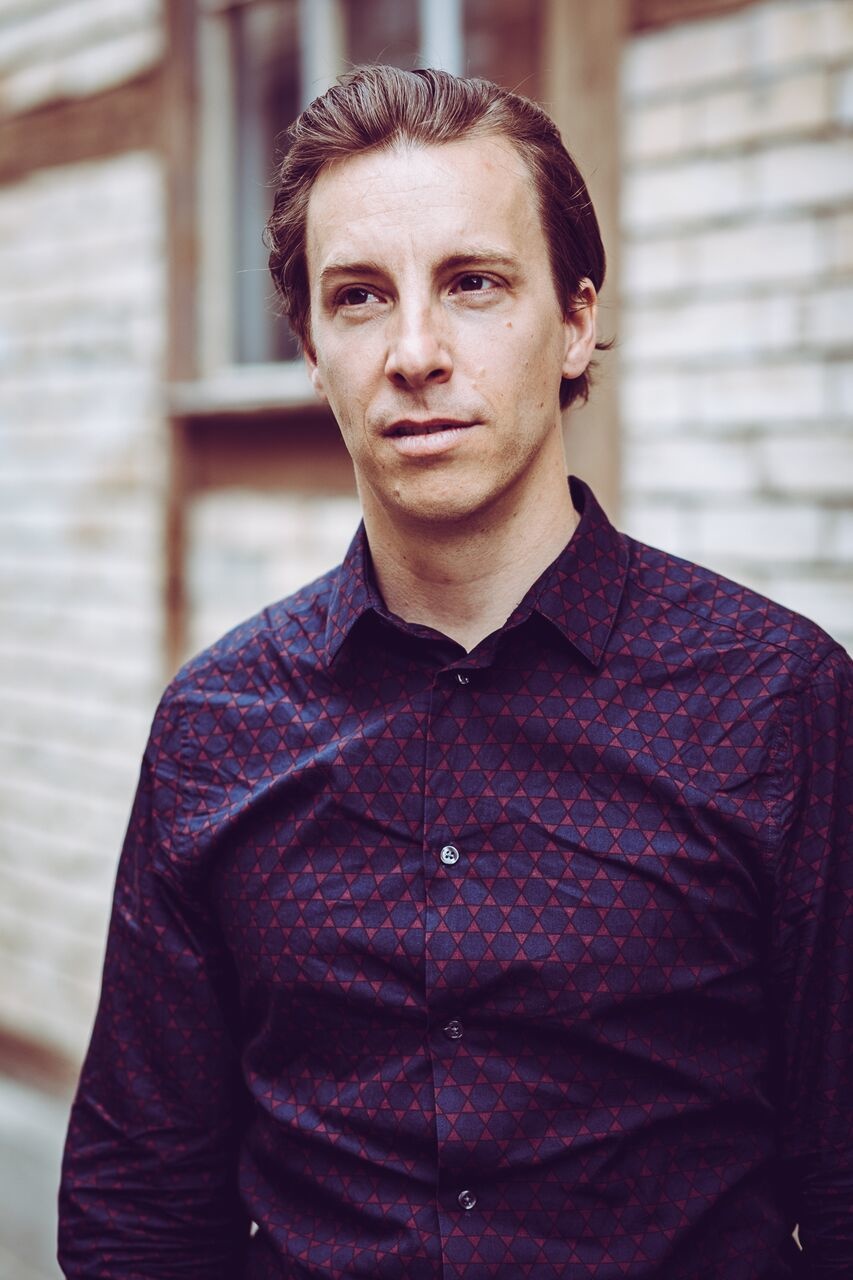 When I moved to Denver from Switzerland about six years ago, I left behind a musical life filled with weekly gigs, occasional tours, a fantastic teaching gig, a beloved practice space filled with drum gear en masse, and financial security.

Even though it was hard to let go of it all, it was an excellent opportunity to reboot, reflect, and reset.

After a few weeks of being enchanted by all the impressions of my new home, I slowly returned to reality and the necessity of earning a living. This life change reignited my fire to continue my path as a musician, and I began to formulate a game plan (I.e., buy a drum set at Rupp's Drums, among other things).

I had a vision.

I decided to go back to the basics. As I didn't have many obligations yet, I found myself with a lot of time to practice and go to jam sessions. That's when a booklet I got as a goodbye present from one of my Swiss students came in handy.

Just as one of my drummer buddies at Berklee College of Music once advised, I started to write down musical phrases and concepts which evolved during my practice time. Sometimes I would also make notes of jazz standards or funk tunes with interesting forms that I heard at the jam sessions. I tried familiarizing myself with them to prepare for the next time somebody called them at a jam.

Looking back to that "New Beginning" phase, I noticed that I was hungry for creative output, which made me initiate different projects. 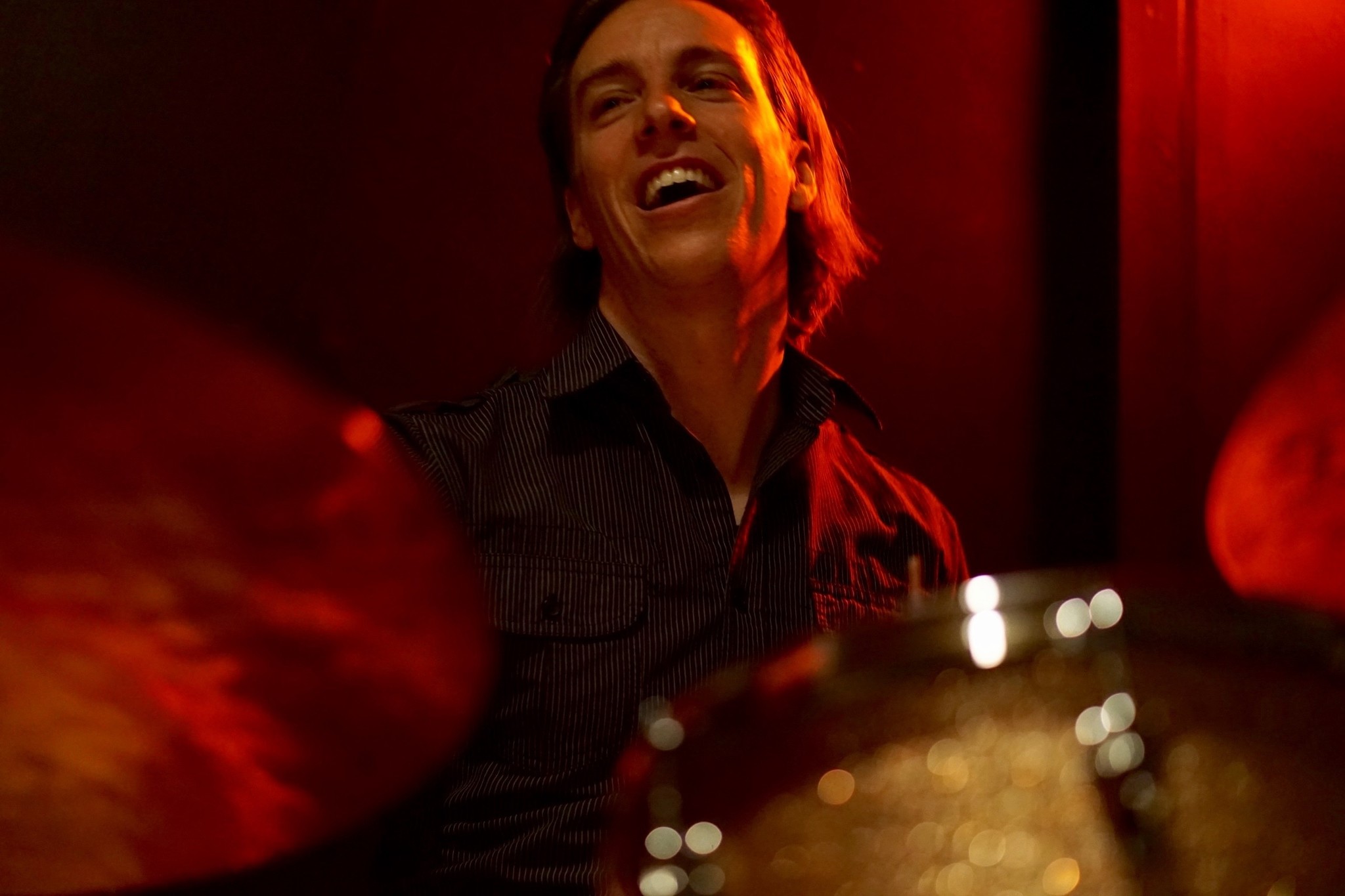 The second project is "Spherio" with Tenia Nelson (piano) and Bob Songster (bass), which focuses on the music of Thelonious Sphere Monk. We recently released our second album with the support of "Pathways to Jazz." Our music is getting frequent airplay on Denver's jazz radio KUVO.

I also recorded twelve solo drum tracks over a year, which later became part of a multi-media exhibition in collaboration with Brigitte Moeckli at Denver's Bitfactory Gallery called "viewpoints."

Lots of water has been flowing down the Platte river since my early Denver days. Over the years, I built myself up as a hired gun filling up my calendar with weekly gigs. I had my teaching degree accredited and started teaching at Denver Public Schools, at DIME Denver and built a core of private students. It felt like I couldn't ask for anything more.

Then the pandemic hit. 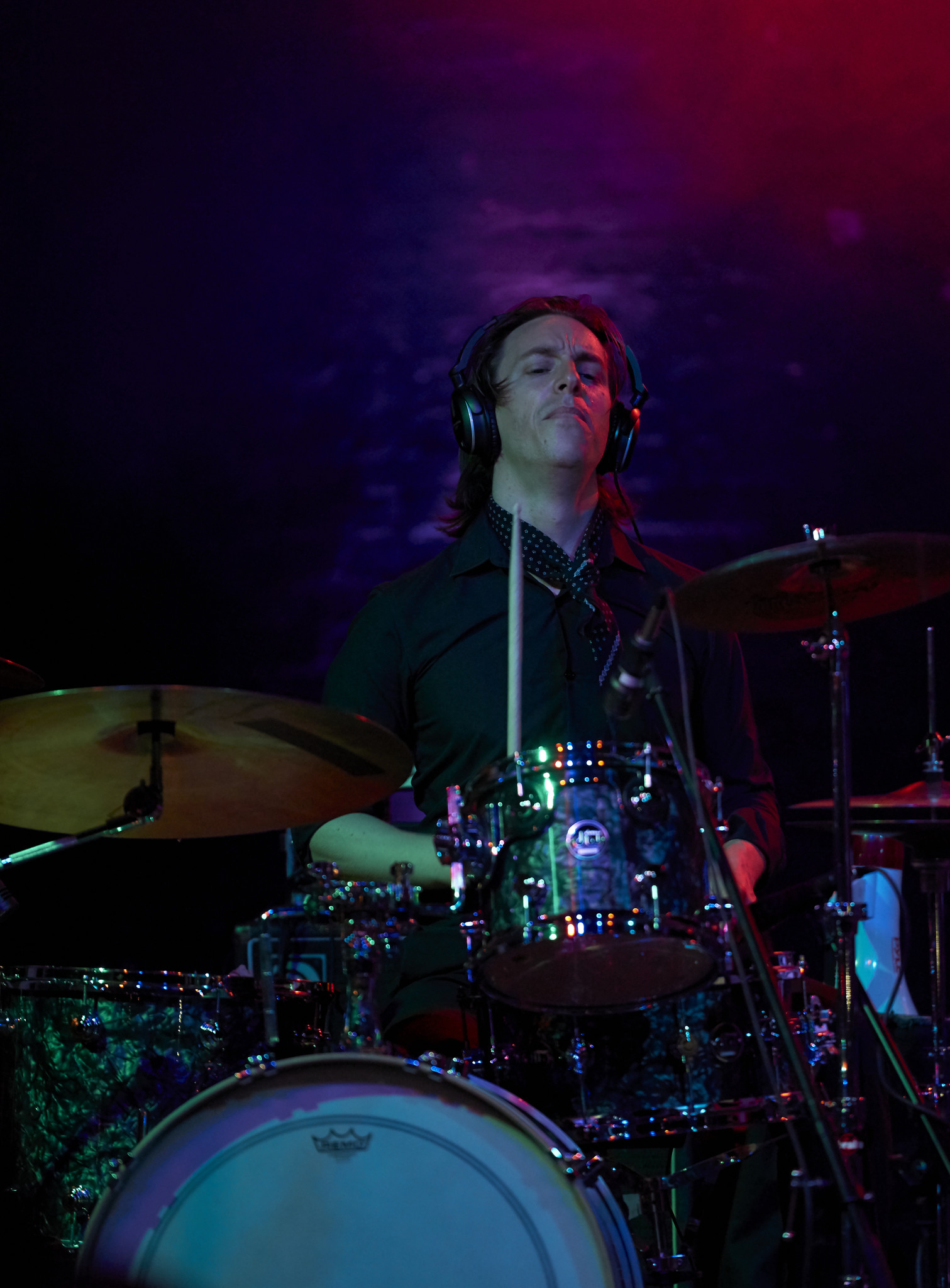 My vision was falling apart.

Overnight, the gigs disappeared. DIME Denver closed its doors. The funding for Specials (PE, Art, Drama, Music) in public schools is on the chopping block. Plus, Zoom drum lessons seem to require double the commitment from a student to continue with studies.

So again, I had to ask myself: 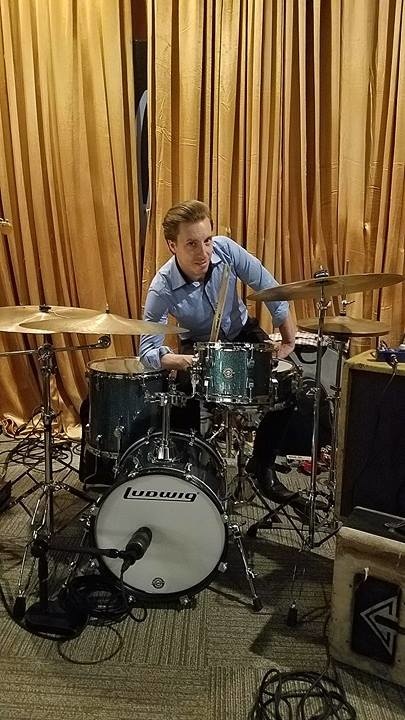 This summer, I attended the "remote modern band summit" (Little Kids Rock), which has been an excellent platform for getting new ideas as a music teacher, being part of a community, and recharging your teaching batteries regarding the importance of your profession.

The summit invites different keynote speakers who share their career, background, expertise, and vision. Among them was Brian Hardgroove, bass player of Public Enemy. He said something in his speech, which still resonates with me: "I want you to be aware that you might have to make changes in your life as a musician/teacher."

The summit was back in July, and I know for a fact that a lot of my musician buddies have had to make changes since then. Let's be realistic; only a couple of cultural islands are left where idealistic people are trying to steer the ocean steamer through these stormy waters. The arts are on life support, and we can only be hopeful that they will soon recover from this earthquake.

But until then, we need to reposition ourselves. I want to finish this blog by going back to Zoro's book. He calls one of his last chapters: "The Art of Diversification."

He says that even if you've got your dream gig, you can't rest on your laurels. You can't assume that the next opportunity awaits you at your doorsteps. He suggests that you continuously challenge yourself by exploring different avenues. These may lead you into teaching, songwriting, producing, recording, video production, accounting, managing, sales, and more... you name it. Be open to exploring new skills and paths. 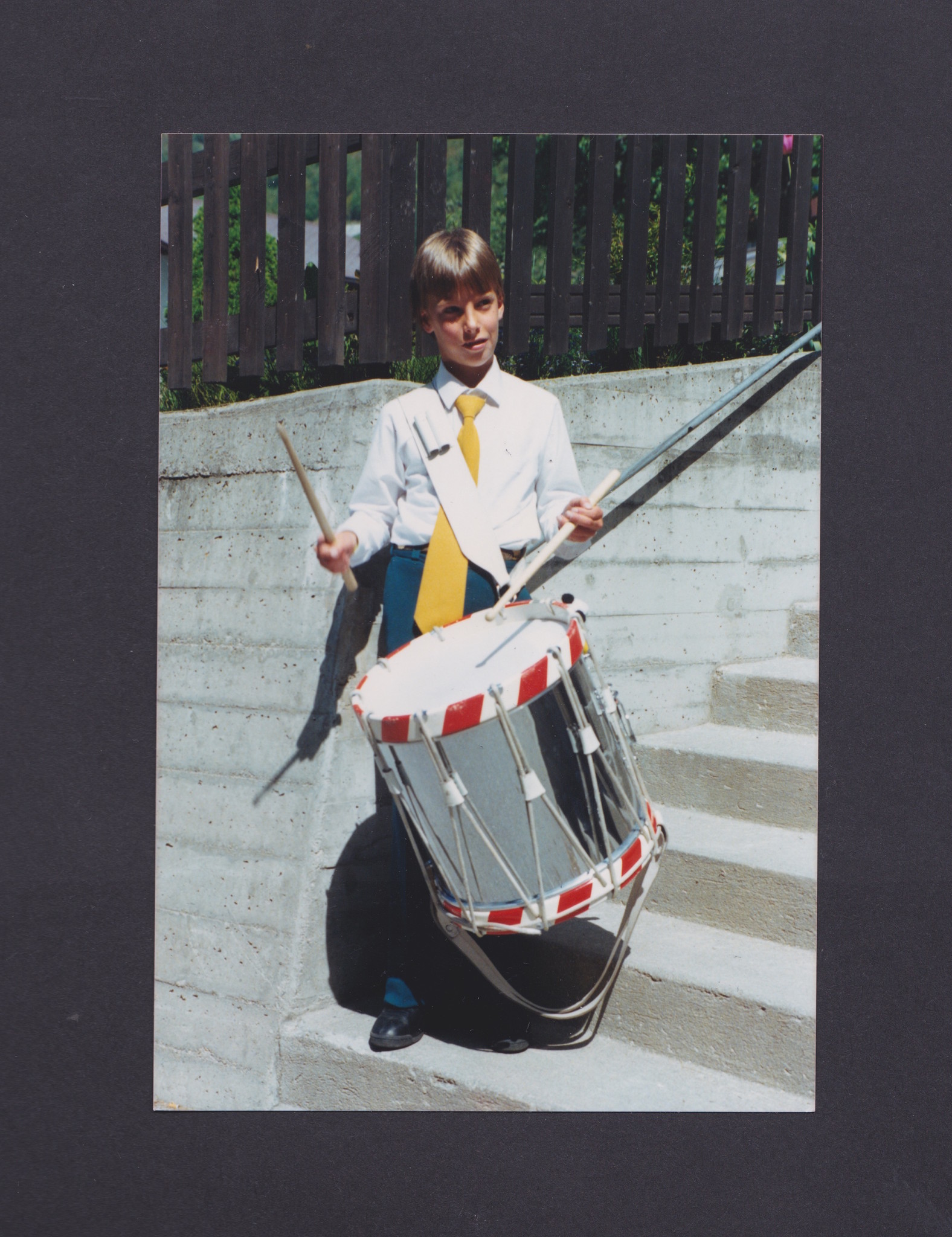 I hope you'll have the courage to redefine your new vision without giving up on your passion.

Share this article:
Comments
Gary Sloan
Excellent perspective! Thank you for sharing your revelations with us.
Peter
This is a great read, my friend. Good writing. Here's wishing you alles klar! Wunderbar.
Leave a comment
Recent articles 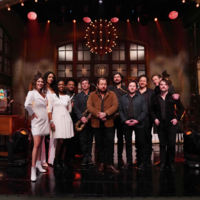 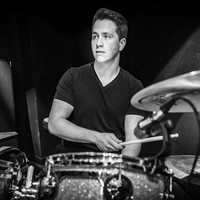 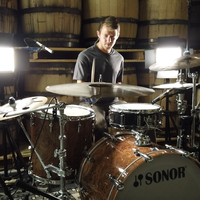 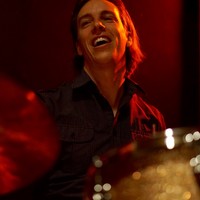 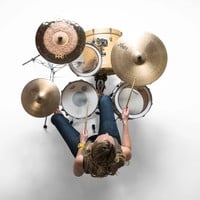 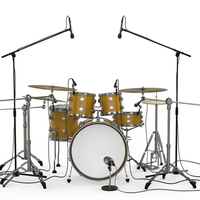 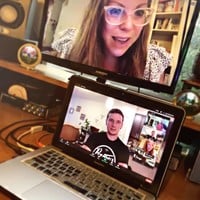 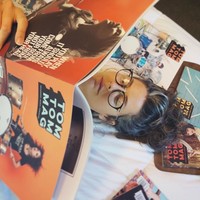 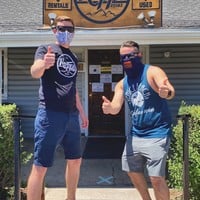