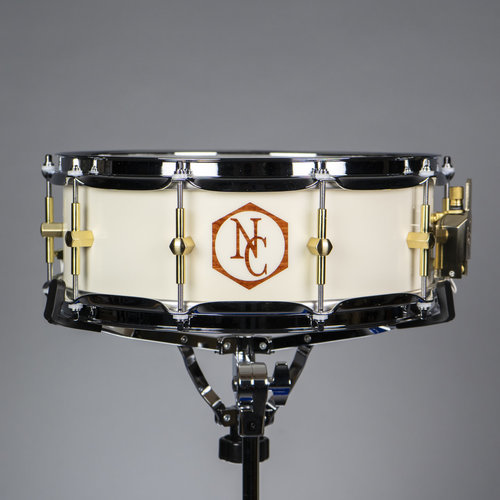 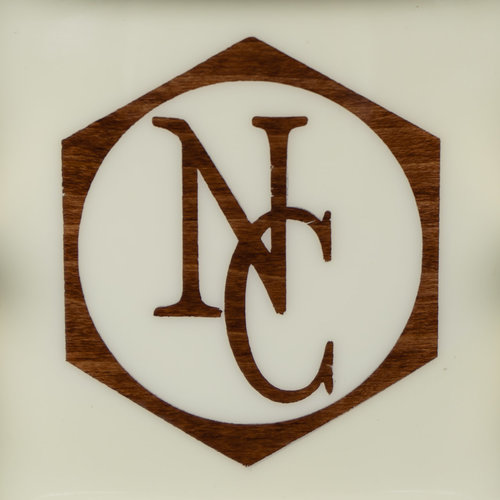 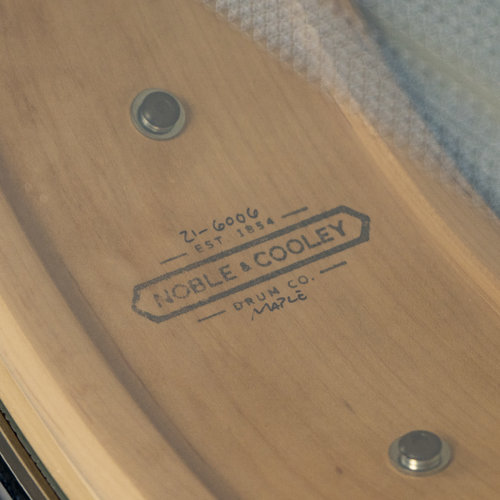 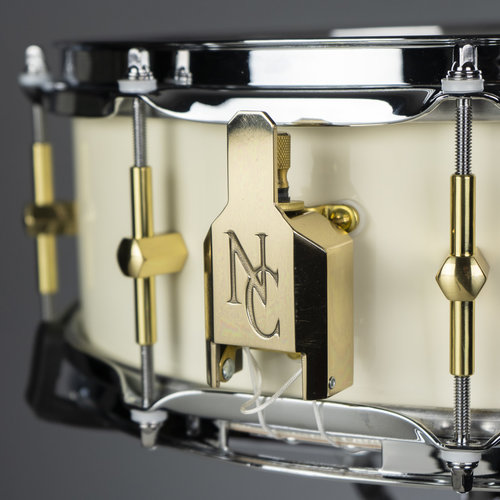 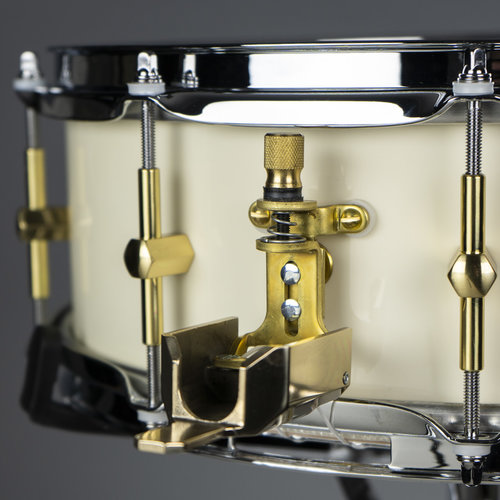 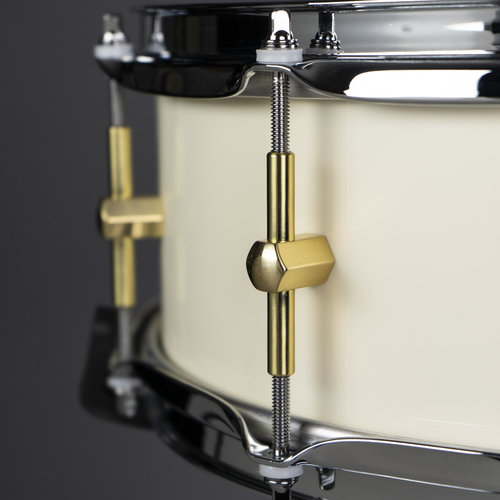 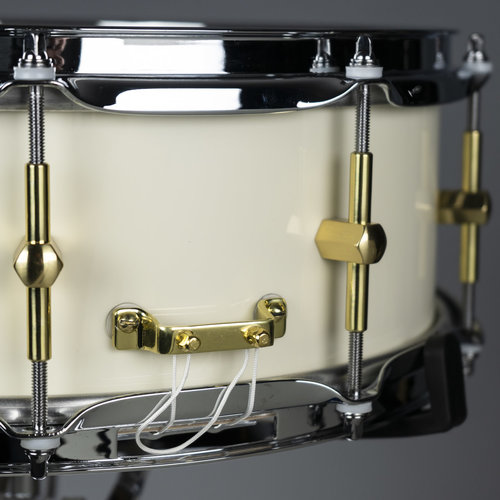 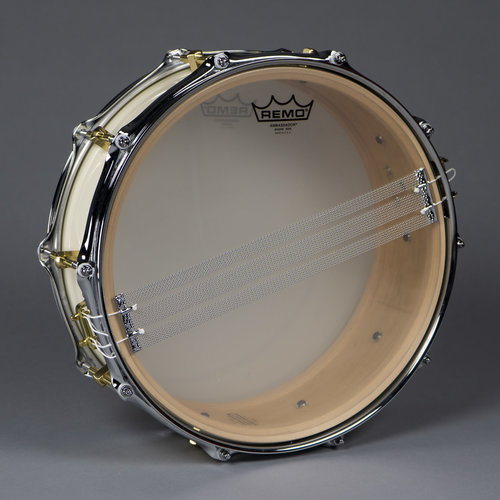 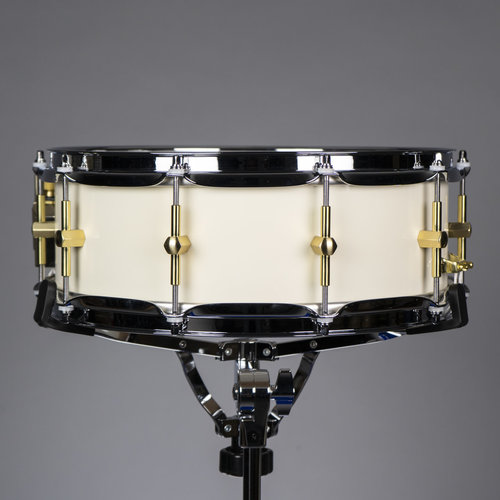 Striking a perfect combination of elegance and resonance, the Noble & Cooley SS Classic snare drum is a tried and true go-to for artists everywhere. As Noble & Cooley’s first product in the professional drum arena, the SS Classic solidified their reputation as the leading manufacturer and original maker of The World’s Best Drums. These snare drums were the first steam-bent, solid shell drums of the modern era. They have been used on countless recordings since their introduction in the early 1980s and continue to be the instruments of choice by professional players today.

Since 1983 the SS Classic in maple is still the industry standard for its versatility. Solid maple is a resonant wood with rich, warm tones and great sustain.

Nodal Point Lug Mounting
Nodal Point technology is Noble & Cooley’s very own patent. By placing the lug post at the nodal point of the shell’s natural wavelength, Noble & Cooley ensures that the intrinsic tone-creating vibration is unaffected by the mass of the lug. Instead of all drumhead sound, the shell itself adds to the ultimate tone of the drum.

Snare System
The Noble & Cooley snare system includes the snares, the throw-off, and the snare beds, and comes with Noble & Cooley patented cam action snare wires designed to allow tight tensioning without choking the bottom. These vibrate beautifully at medium and loose tensions, and can be tuned up or down as needed. Noble & Cooley's brass throw-off is smooth and simple, allowing the snare wires to be engaged or disengaged easily.

Bearing Edge
The bearing edge is the point of contact between the shell and the drumhead. The accuracy of this bearing edge determines the drums tone and tunability. Noble & Cooley's edges are lathed to create maximum resonance and projection. True to 1/10,000th of an inch, their artfully customized drums have hand cut bearing edges that are checked twice on a machinist's grade granite flat, ensuring consistent pitch.